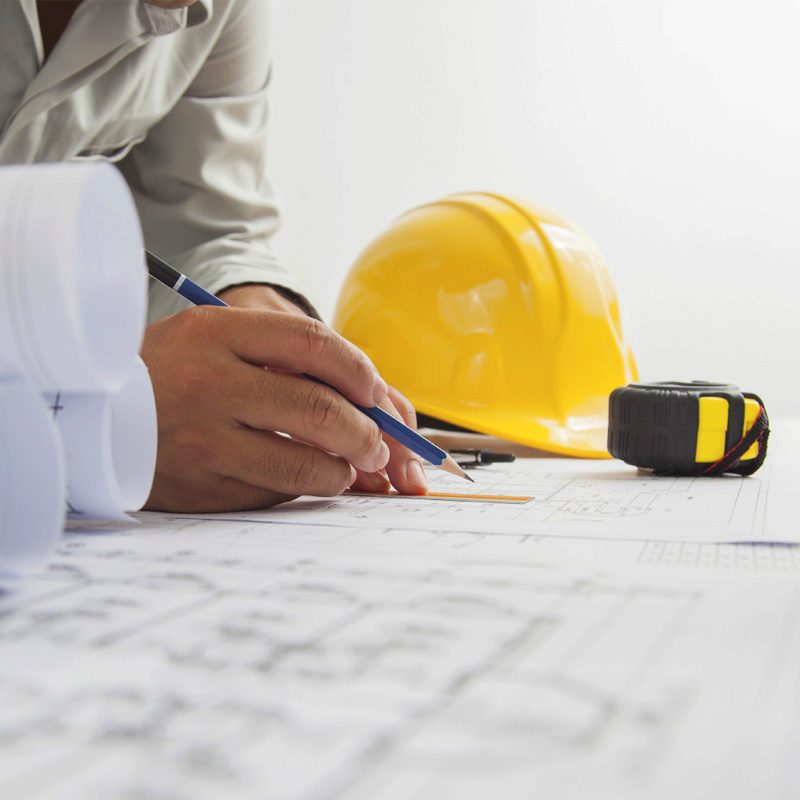 Building code can present tricky problems for building a home or other building. Stairways are no exception. Those who created the code are wary of the perils that elaborate stairways could create. They are especially watchful of ways that a firemen’s hose could get caught, in the event that the building was burning to the ground. This has caused some building codes to require that handrail be returned, or not “jut-out.” The return makes it less likely that a firemen’s hose would get stuck because of the rather smooth edges and faces of the handrail. Recently, StairSupplies worked with a customer that didn’t want their posts returned, as they were opting for a modern feel to the staircase. The staircase features a cable rail system and returned handrails just don’t quite look as good in this modern design. However, their building code was stringent enough to require the return. The customer called got in touch with StairSupplies to see what they could do. The inventive craftsmen at StairSupplies came up with a return that sent the handrail straight into the ground. This guaranteed that the handrail would still be straight and retain the modern feel of the rest of the staircase while still meeting the requirement of building code.

As you can see, the straight handrail returns straight into the ground and would cause a firemen no more problems than a post would. However, this required a significant recalculation of where the posts and holes must be positioned in relation to the handrail. When the customer contacted StairSupplies, they were able to do the aforementioned calculations and get the posts where they needed to be in order to keep up with code and the customer’s modern stairway. Jobs like this show why it is important to work with experienced companies such as StairSupplies.